No featured entries match the criteria.
For more information please refer to the documentation.

What do you think? 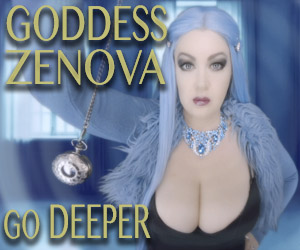 Back to Top
Close Submit Art/Story

Your password reset link appears to be invalid or expired.